Ever think of burying a toad in limestone for a year?

Interesting thought though. If I ever decided to bury a toad for a year, I bet I could never find him again when it was time to dig him up. Poor devil.

Of course it wouldn't be for lack of preparation. I'd use a marker and mark a giant 'X' on the spot where I buried the toad in the rock (hence Toad in The Hole). I think I'd even use GPS.

But with acid rain, global warming and my innate inability to find at least one pair of matching socks in my own bedroom, I'm sure any poor toad I buried in a rock would be lost forever - GPS or not. 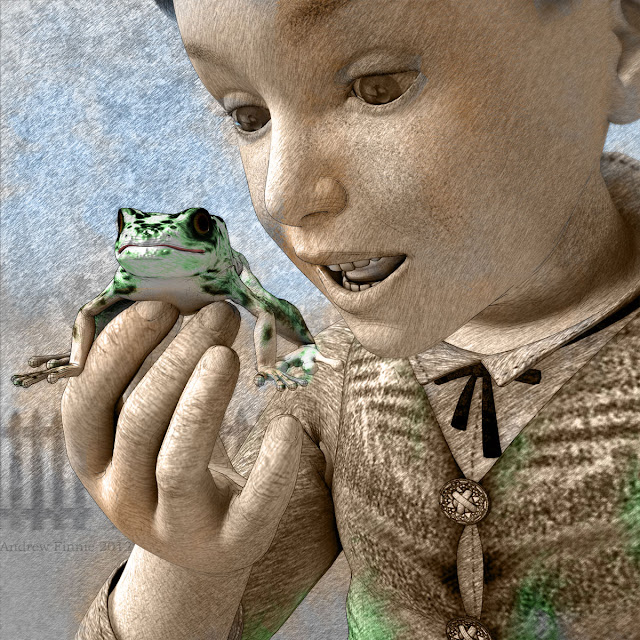 That's why I'm so impressed with William Buckland, who during the 1820's attempted to rid his Auntie's garden of toads by conducting a 'scientific experiment.'

In that experiment Buckland decided to find how long a toad, encased in rock would remain alive.

But that's not the impressive thing.

The impressive thing is that, after burying dozens of these warty little amphibians in his  own back yard (that's self sacrifice for you) he managed to find them all a year later.

Incredibly, (that last word says 'incredibly' in case you can't read it) when he dug them up a year later, most of them were dead.

But fear not, toad dislikers of the world, those that had survived he put to the 'acid' test.

Yes, you guessed it.

He reburied them for another year. 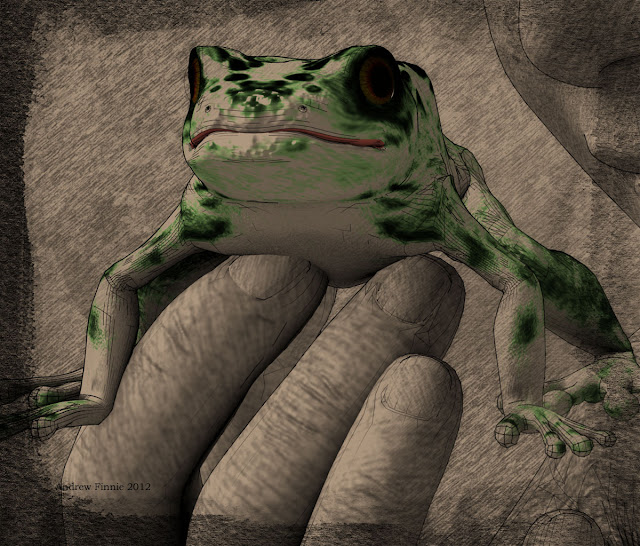 A year later, when he dug them up again it might surprise you to learn that the 'surviving' toads were also dead.

After these two rigorous experiments (he must have grown very bored hanging around his garden for an entire year making sure none of these toads escaped) Buckland concluded that reports of toads being entombed in rock and surviving were not only wrong, but licentious.

Of course, as outsiders we can see that Buckland's hypothesis had some holes. For example, it says no where in the record that he fed any of these toads. Nor does it mention whether he washed his hands both before and after the experiment. And while we are on the 'nors' - nor did he tie his hair back in a bun - as recommended by the Toad Handler's Association of Northumberland. (THAoN article 7 paragraph 19 - a member of good standing will not handle a Toad without first and forthmost as said member bunning his hair, preferably in a thilken thock - my Bold)

I think Buckland's conclusions should be amended to: 100 percent of toads buried in misc. rocks for a year or two by William Buckland in the 1820s, without food, water or proper shelter are likely to die - most probably from infections they picked up from Buckland's hands, or of secondary complications brought on by being in the presence of 'unbunned hair'.

They talk about 'Man's Inhumanity to Man'.

What about 'Man's Inhumanity to Toads', eh?

And wait till my hair dresser hears about this.
He will be inthensed at the lack of bunning, I bet you.. 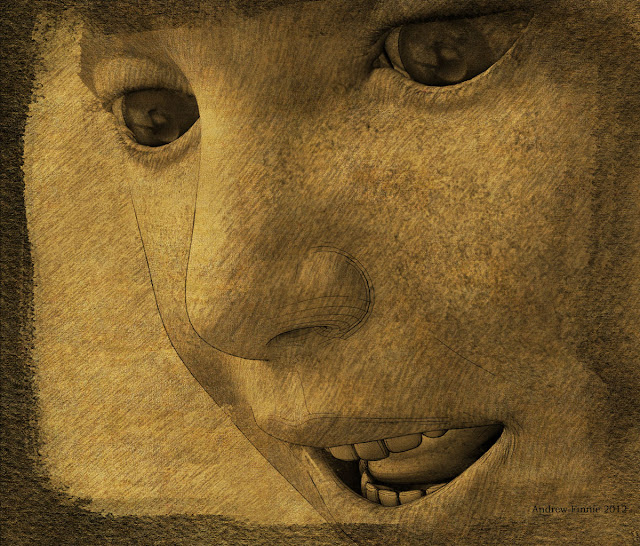 While we are not on the subject can anyone recommend some good 'wordless' books? I'm onto Weisner, Lehman, Tan's The Arrival  etc. Here is the list I ordered (not all wordless books) . Any recommendations very welcome. :)

The Lion and the Mouse: Jerry Pinkney

By the way, here's the Wiki.
25 comments 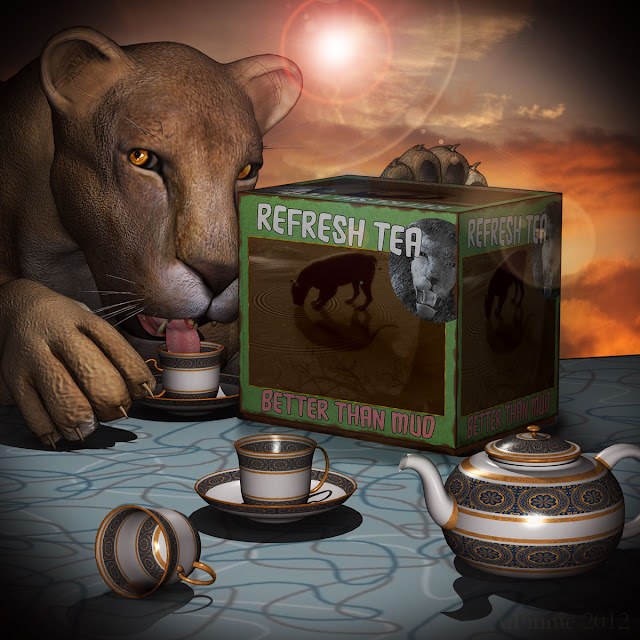 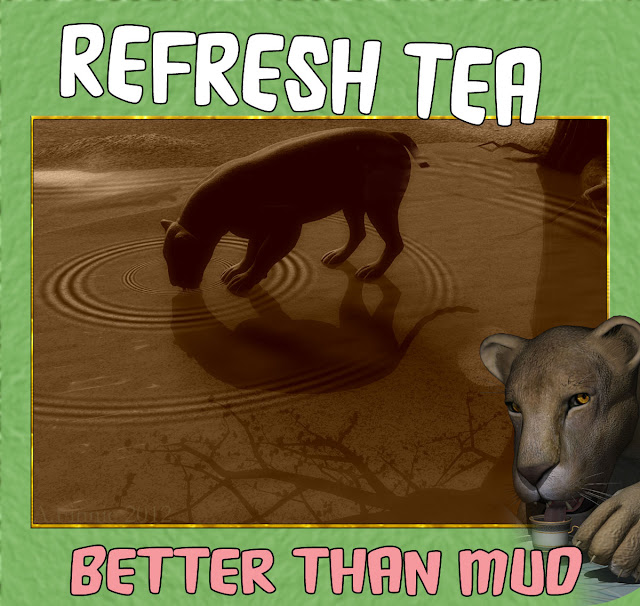 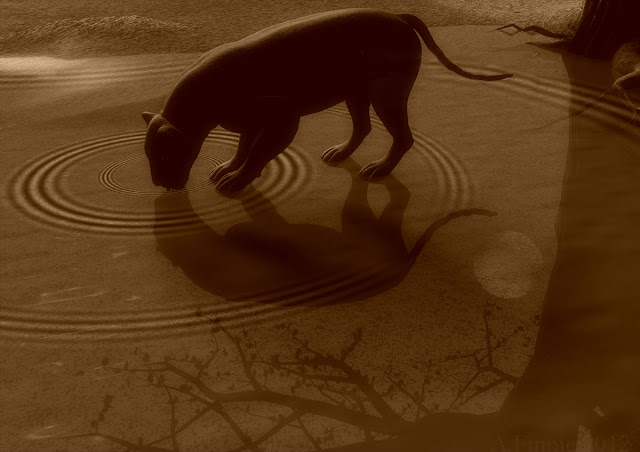 Yesterday we had the coldest day in several years here. It was so cold I had to get down my winter board shorts and pull out my thick rubber thongs. We even closed some of the windows to keep the chill air out. And I let my Aunty Mabel, who has been staying us for more than a year, come out of the back yard and sleep in the house....... Next thing you know she'll be wanting to ride inside the car on our next trip to Sydney. Don't know what's wrong with the roof racks - but I admit it's always a problem decideing which way to strap her - face first or feet first.

Usually it comes down to what she is wearing. After all we don't want her ending up with any 'wind'. And of course we don't want to scare any of the oncoming traffic..... Besides, Darren (The guy across the road) doesn't even strap his aunty on the roof racks. He just lets her hold on by herself.

Sheesh. How mean can you be? 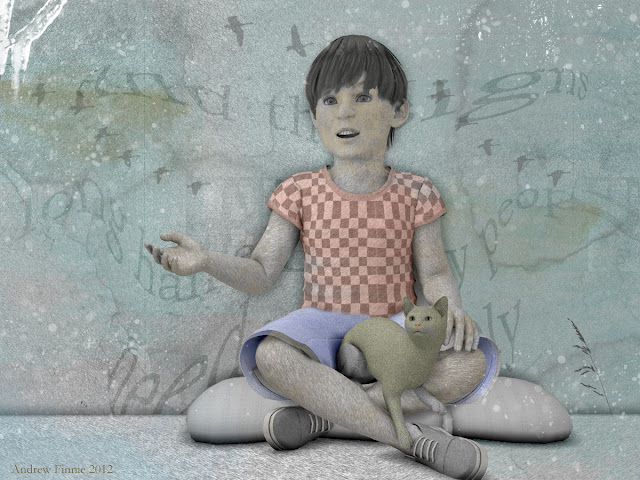 Thank  you so much for coming to visit me when I was 'off'. I saw the surgeon today. He said I could go back to work in two weeks.

I made this picture and put your name's up in lights as a thank you.
I know chocolates would have been much better, but they are just so, so, so very fattening.

I guess I'll just have to eat them myself.... 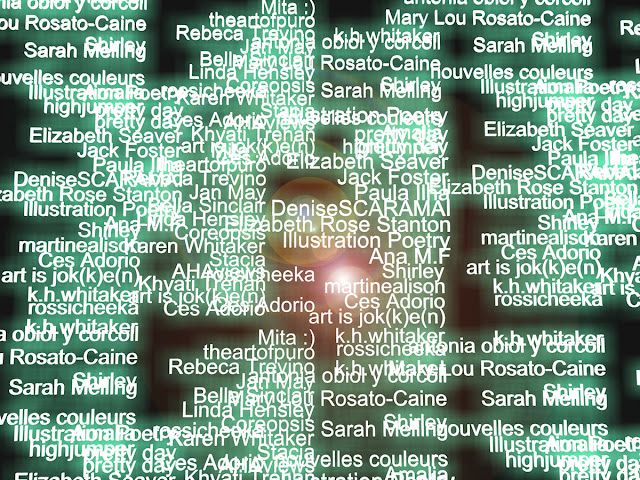 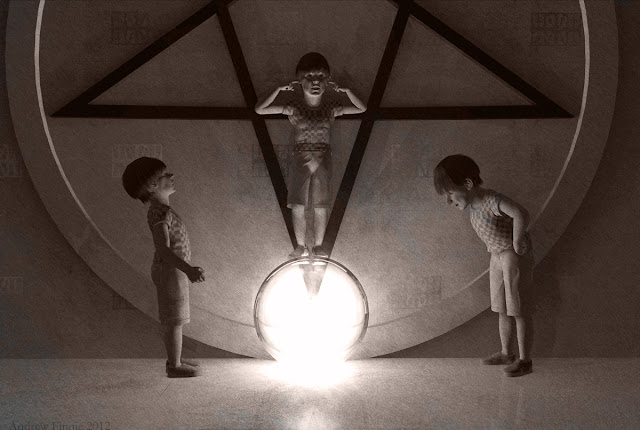 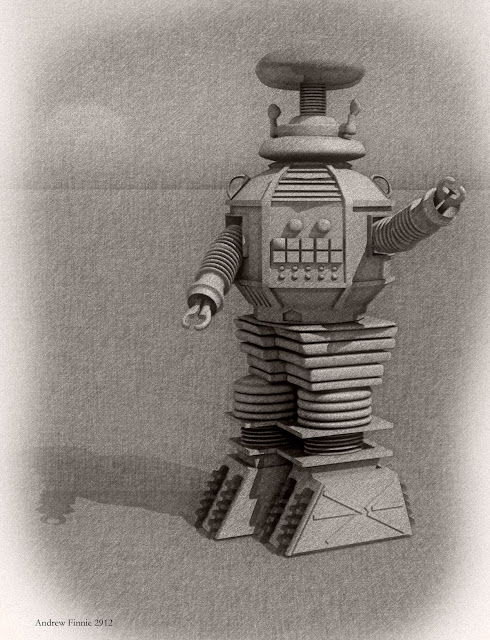